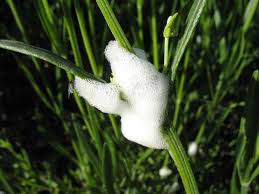 Never heard of spittlebugs? You are not alone. There are around 23,000 species of spittlebugs, yet few are the gardeners that have ever really seen one. Most probably have seen the protective covering or nest they make, wondered what it was, or if someone had spit on their plant!

Spittlebugs are very good at hiding too, so not real easy to spot. The protective covering they make looks like someone placed soap suds (or spit) on your plant or bush. In fact, the tell-tale sign of spittlebugs is plant foam and will normally appear in the plant where the leaf attaches to the stem or where two branches meet. The spittlebug nymphs make bubbles out of a liquid they secrete from their back ends (thus not really spittle). They get their name due to the foamy substance looking like spittle.

Once the spittlebug has formed up a nice group of bubbles, they will use their hind legs to cover themselves with the foamy substance. The spittle protects them from predators, temperature extremes and helps keep them from dehydrating. The spittlebug lays eggs on old plant debris to overwinter. The eggs hatch in early spring, at which time the young attach themselves to the host plant and begin to feed. The young go through five stages before reaching adulthood. Spittlebugs are related to leafhoppers, and the adults are 1/8 to ¼ inch long and they have wings. Their faces look a bit like the face of a frog, thus they are sometimes called froghoppers.

When looking for an organic spittlebug killer, keep in mind that you are looking for something that will not only kill the spittlebug but will repel further infestation. A garlic or hot-based organic or homemade insecticide for spittlebugs works well in this case. You can do a double whammy with the following organic and homemade insecticide for spittlebugs: Organic spittlebug killer recipe 1/2 cup hot peppers, diced 6 cloves garlic, peeled 2 cups water 2 teaspoons liquid soap (without bleach) Puree peppers, garlic and water together. Let sit for 24 hours. Strain and mix in the liquid soap. Wipe the plant foam off the plant and spray all parts of the plant. Spittlebugs prefer pine trees and junipers but can be found on a variety of plants, including rose bushes. To help control spittlebug the following spring, do a good garden clean up in the fall, making sure to get rid of as much old plant material as possible. This will limit the numbers that hatch considerably. Now that you know a little more about spittlebugs, you know what bug leaves white foam on plants and what you can do to stop it. 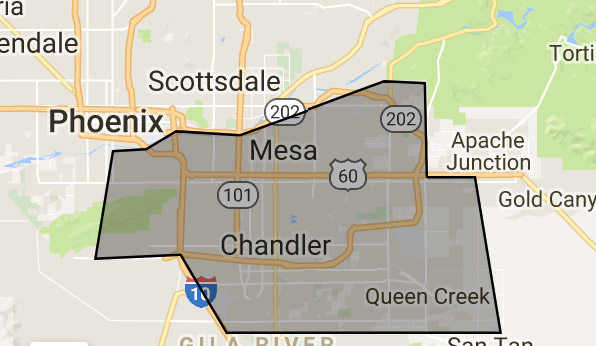